Inclined plane is made of a flat sloped surface and its purpose as a simple machine is to move something from a lower height to a higher height with less effort. In an inclined plane, a smaller input force is applied over a longer distance to overcome a heavier load.

To understand an object’s motion on an inclined plane, it is important to analyze the forces acting upon it. The force of gravity (also known as weight) acts in a downward direction. When the angle of inclination is greater, and the slope is steeper there is more weight component to overcome. With a shallower slope the weight component is easier to overcome and requires less effort.

In ideal conditions, if there is no  frictional force, require push or effort will be equal to the component of weight of body along slant surface as shown in figure. 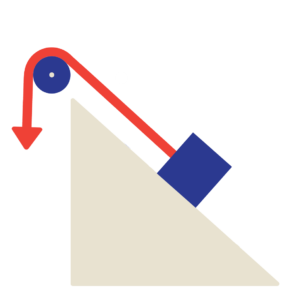 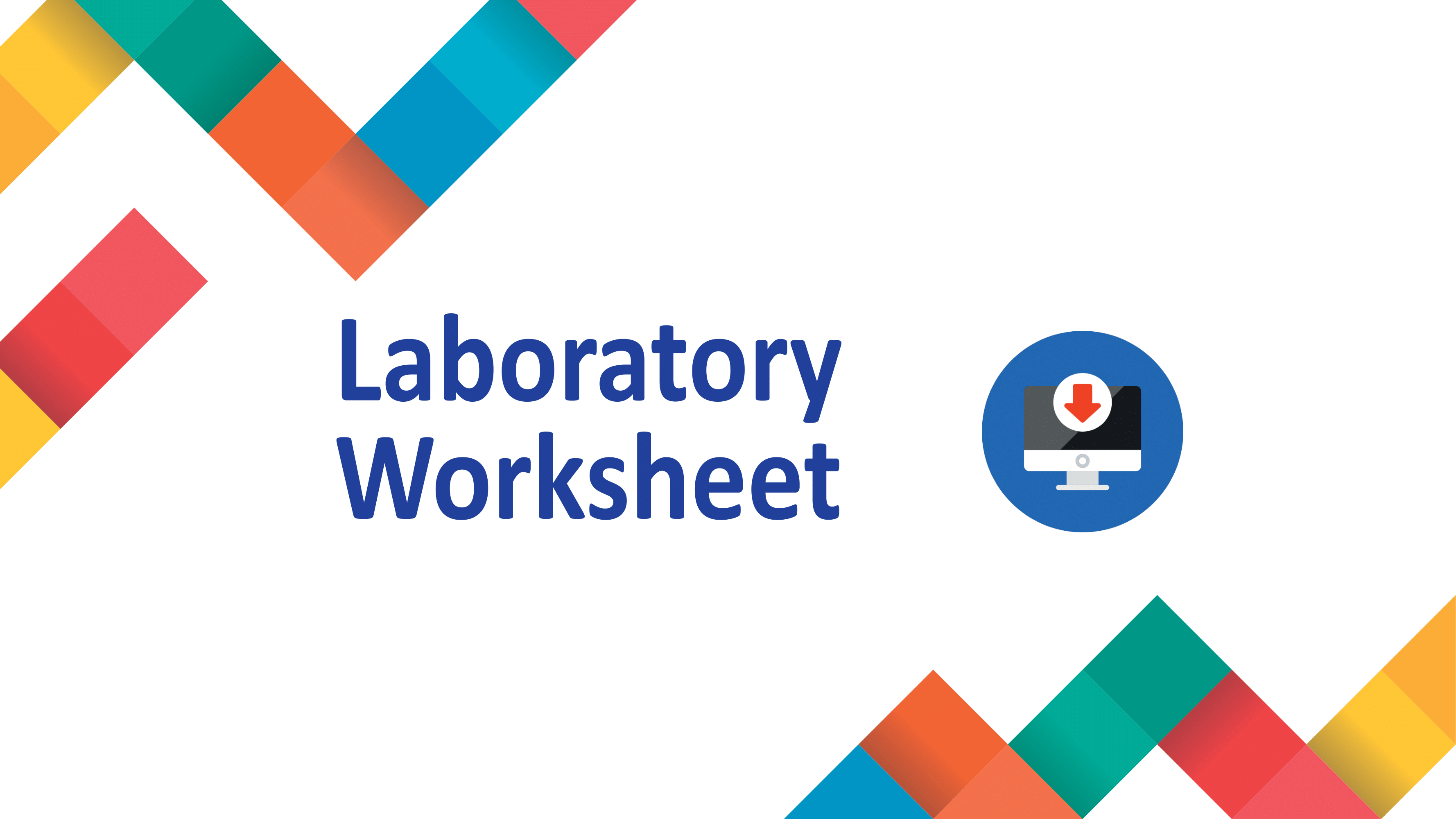 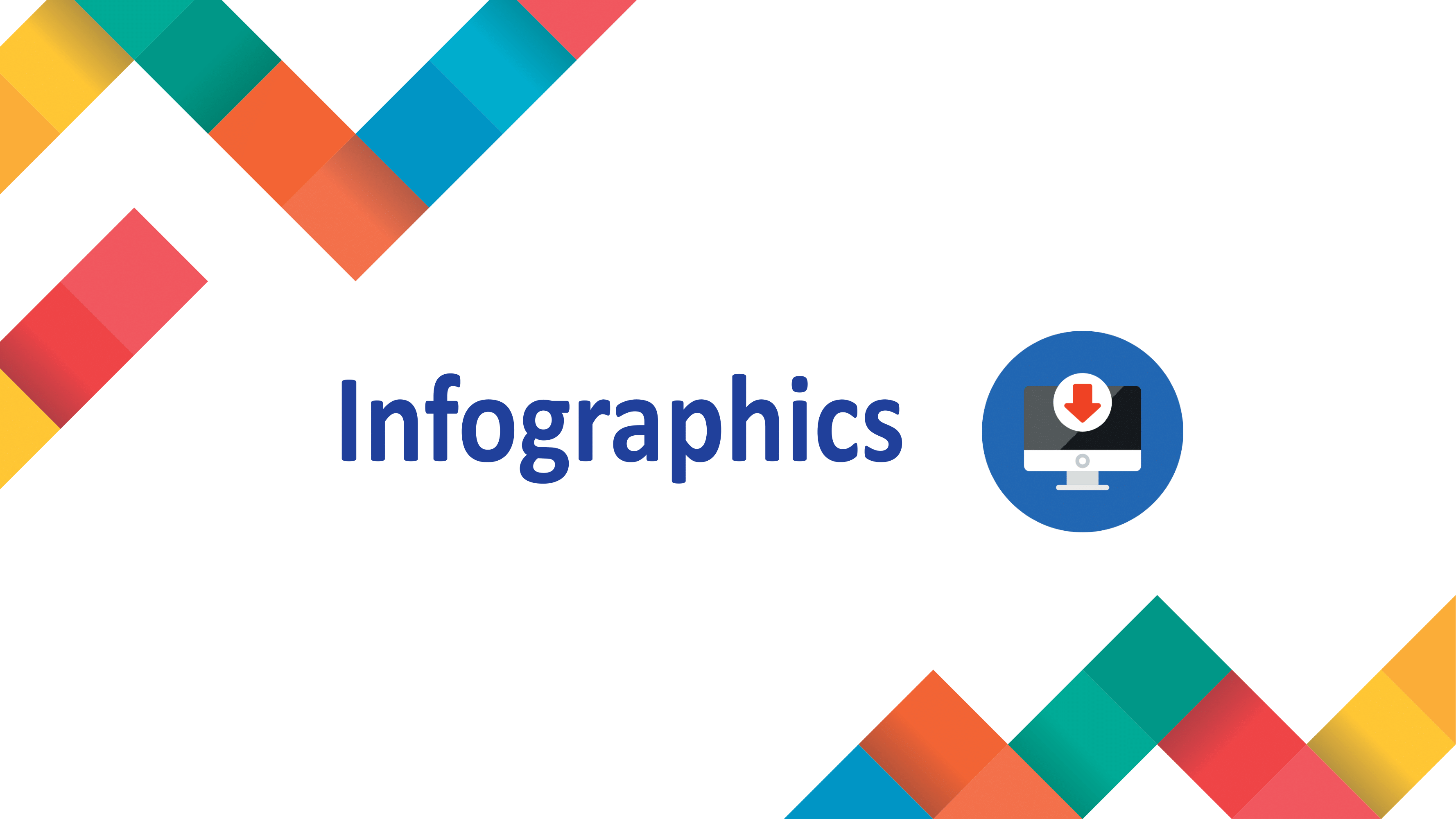